Long before Keystone Property Group was a big Center City commercial landlord with historic properties such as the Curtis Center, it was a scrappy suburban upstart, snapping up buildings in office parks and rehabbing them to command higher rents.

That past has come back to haunt the 29-year-old Conshohocken-based company. As companies move to relinquish office space because of the coronavirus pandemic, they are disproportionally vacating buildings at the market’s lower end. That’s hastening what had been a gradual shift by office tenants toward Center City away from the suburbs, where that lower-end real estate is located.

It’s too early to say whether the suburbs will continue losing out to Center City through the health crisis, with some experts saying that concerns about working and commuting in dense urban areas during the pandemic could hurt their allure.

But so far that’s not reflected in new data on debt against Philadelphia-area commercial real estate held by Wall Street investors, which suggests that lenders are especially skittish over the repayment prospects of suburban office buildings, relative to ones in Center City. That spells trouble for Keystone, which still has lots of suburban properties on its books.

The vast majority — 83% — of the region’s investor-held debt against offices that’s either delinquent or being “watch-listed” for potential default is located outside the city itself, according to an Inquirer analysis of data compiled by commercial loan specialists Cred IQ.

The data reveal just a portion of the region’s full tally of mortgages that could be headed for trouble because they reflect only the performance of the investor-held debt, known as commercial mortgage-backed securities, for which there are public disclosure requirements.

No such requirements exist for loans that are privately held by banks or other financial institutions, which make up more than half of mortgages nationwide, according to a calculation by the Securities Industry and Financial Markets Association, a trade group.

Cred IQ, based in Radnor, reported a total of $3.4 billion in distressed debt across all property types throughout the region, which includes Philadelphia, Montgomery, Delaware, Bucks, and Chester Counties; Camden, Burlington, and Gloucester Counties in New Jersey; and New Castle County in Delaware. That was a tripling from under $1 billion in March.

With many white-collar employees able to keep working through the pandemic, office tenants have largely been able to meet their rent obligations — even if remote work is leaving unused much of the space the firm pays for — so fewer office loans are seeing distress.

But as the health crisis continues, office landlords are feeling some pain, as economic troubles filter more fully into the corporate world and companies cut back on space. 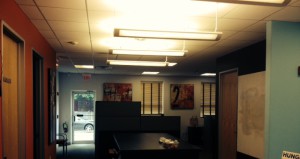 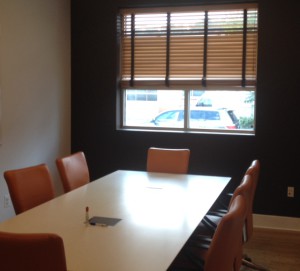 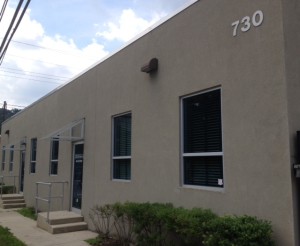