FOR SALE OR LEASE

Location: The property is located on one of the most prominent corners in King of Prussia, between the 2.9 million square foot King of Prussia Mall and the King of Prussia Town Center, which features a Wegmans Food Market and more than 390,000 sq. feet of retail space.  In addition, there is the 130,000 square foot satellite campus for Children’s Hospital of Philadelphia (CHOP), as well as the nearby residential community of Chesterbrook with a census population of more than 4,700 and a median income of $142,000. The property has great visibility as it is situated on the cross roads of four major highways (Route 76, Route 202, Route 422, and Route 276/The PA Turnpike) with combined traffic counts in excess of 300,000 vehicles per day. 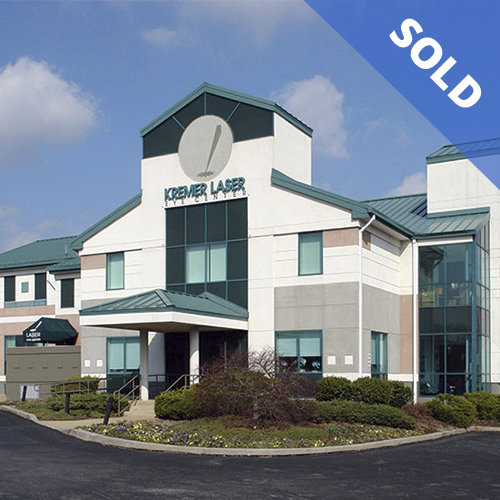 Kremer Eye Center, 200 Mall Boulevard, has been a distinctive part of the cultural landscape of King of Prussia for the last 25 years.  Click on “Map the Property” for area details and “View the Floor Plan” for detailed construction plans from the renovation. 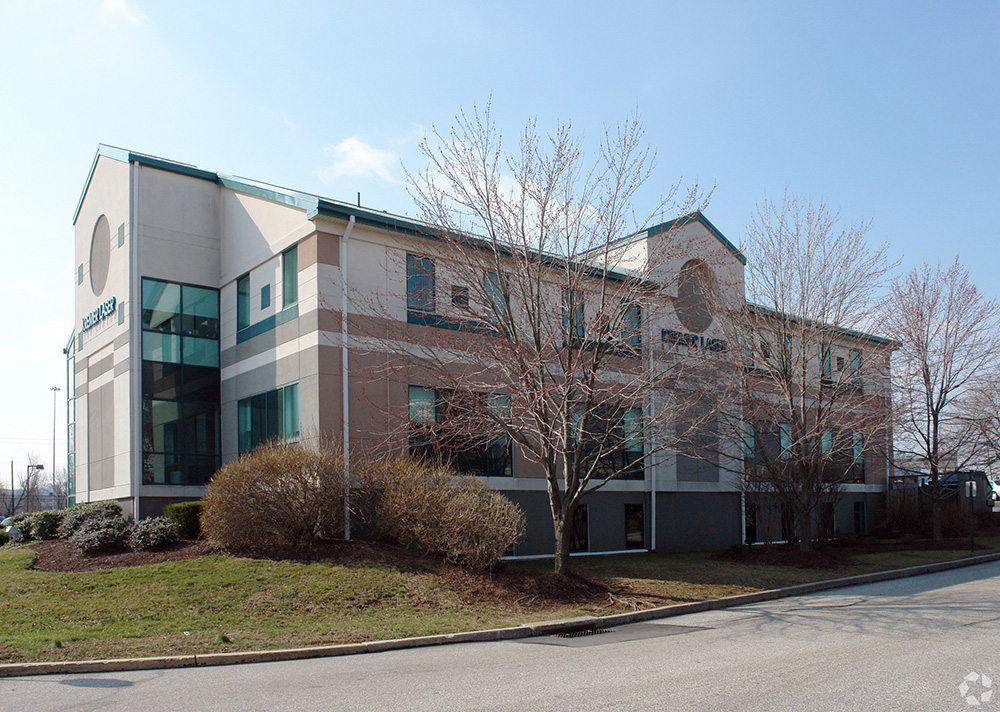 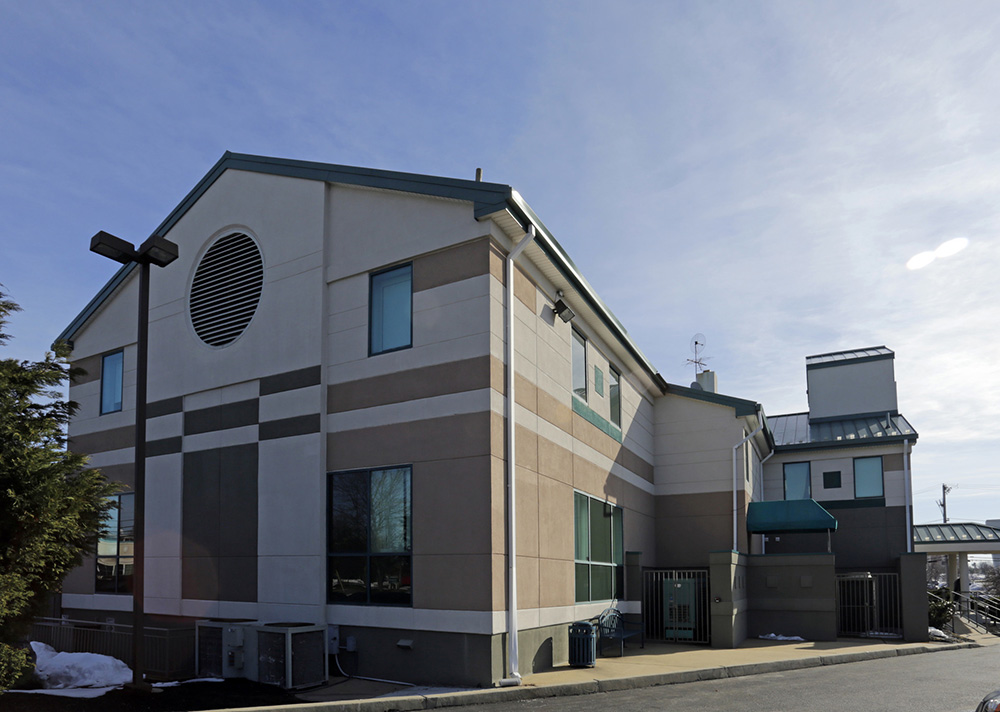 The “plans” button has all detailed construction plans from the renovation. (PDF with 9 pages)