At TDKCA Rhonda is responsible for the deliverables relating to all social media content, execution, and performance tracking.

Rhonda has won numerous national and regional Addy Awards from the American Advertising Federation and her work has been recognized by the Baltimore Ad Club, New Jersey Advertising Club, The Art Directors Club of Philadelphia and the Strathmore Paper Company Graphics Gallery. Rhonda’s work has been cited in numerous publications, including Design for Advertising textbook. 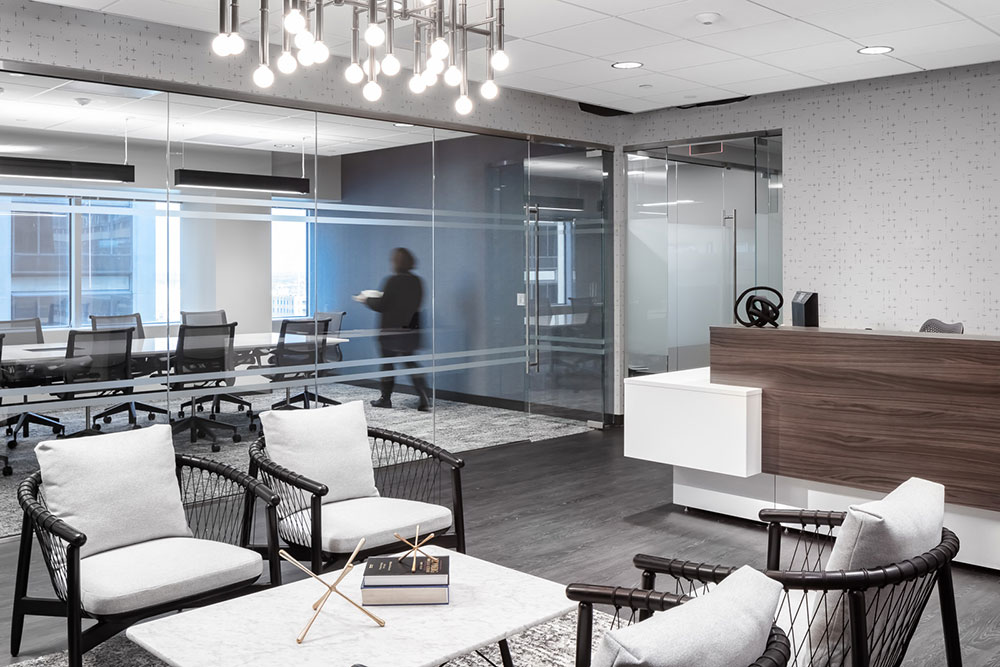